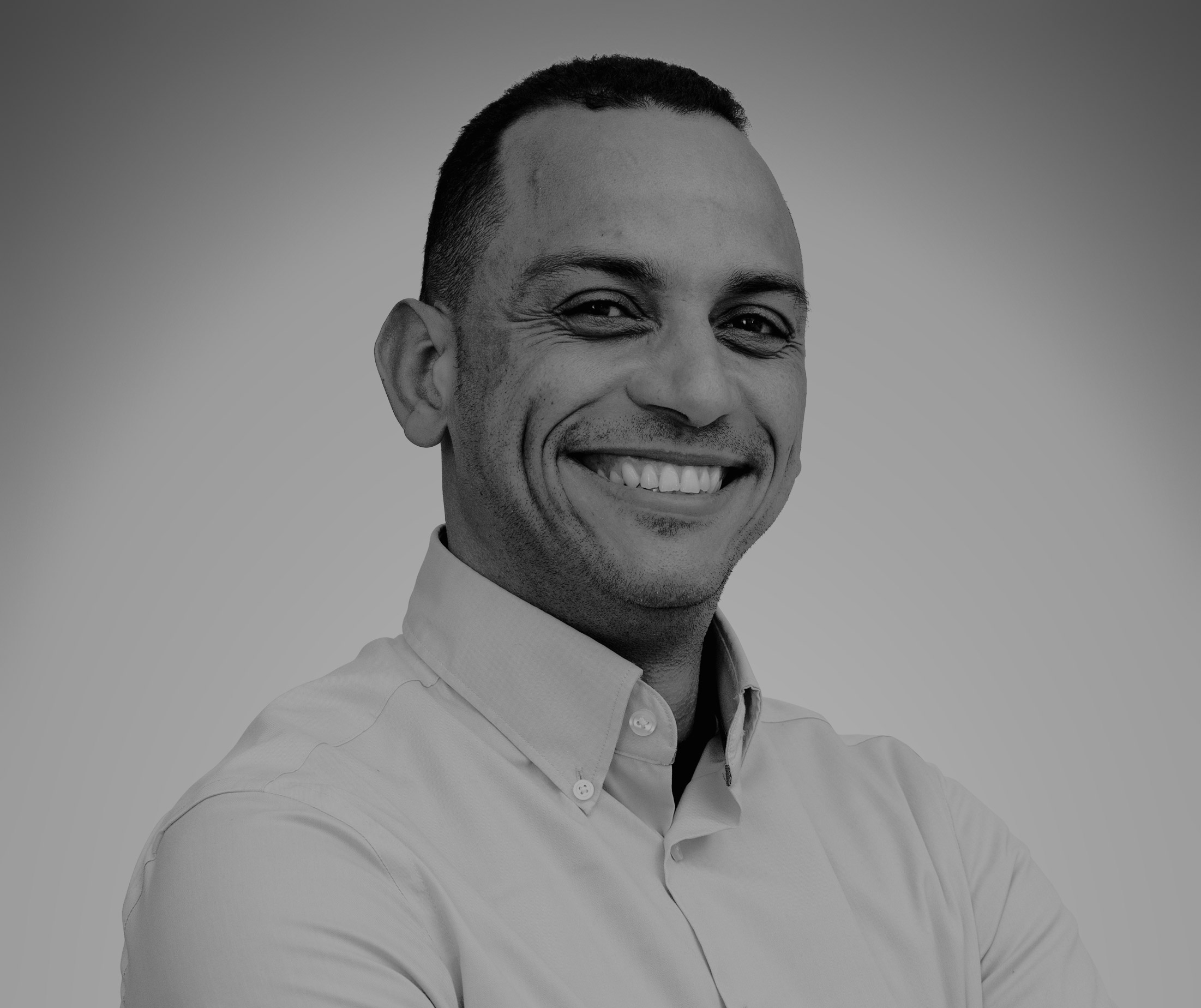 
Following an Electrical Apprenticeship, Marshall gathered many City & Guilds qualifications – from Electrical Installation, through to Inspection and Testing, as well as several Management and Training qualifications.

He joined Ampsail in 2017 as Project lead and since has been promoted to Pre-Construction Manager.

Do you have a project in mind? LET’S TALK